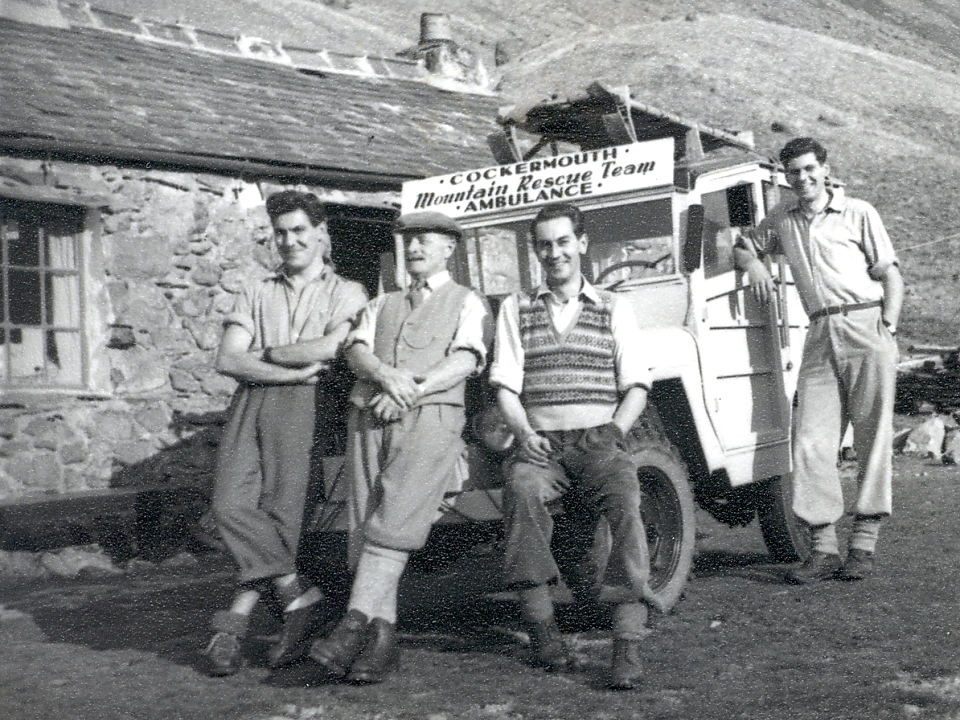 The team was formed at a meeting in the Armstrong's Cafe (also known as Central Cafe) with local mountaineers and Keswick MRT members on 23 February 1953. Jennings Brewery wagon ???

Amongst the team's first vehicles were a Jennings brewery lorry and a Willy's jeep, replaced with a Rolls Royce in 1959!

The team's first garage was the old market hall in Fairfield car park, which was then the site of the town's livestock market 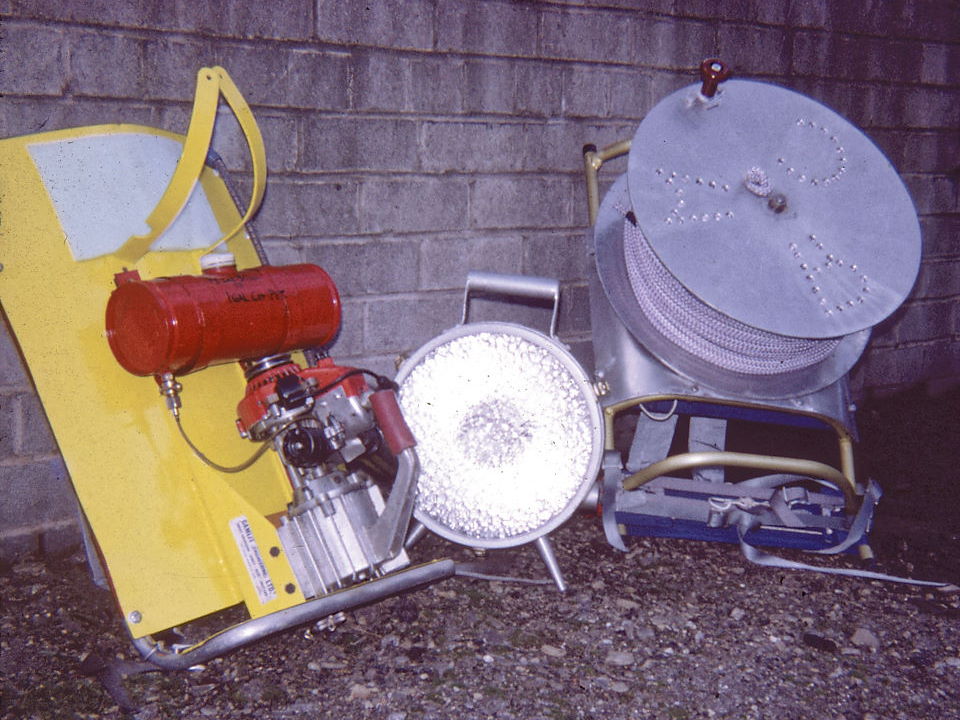 To join the team "Pocession of a pair of boots, a rucksack and a tin of elastoplasts got you in!". The team raised £50 for a rope, 6 karabiners and 2 lights. 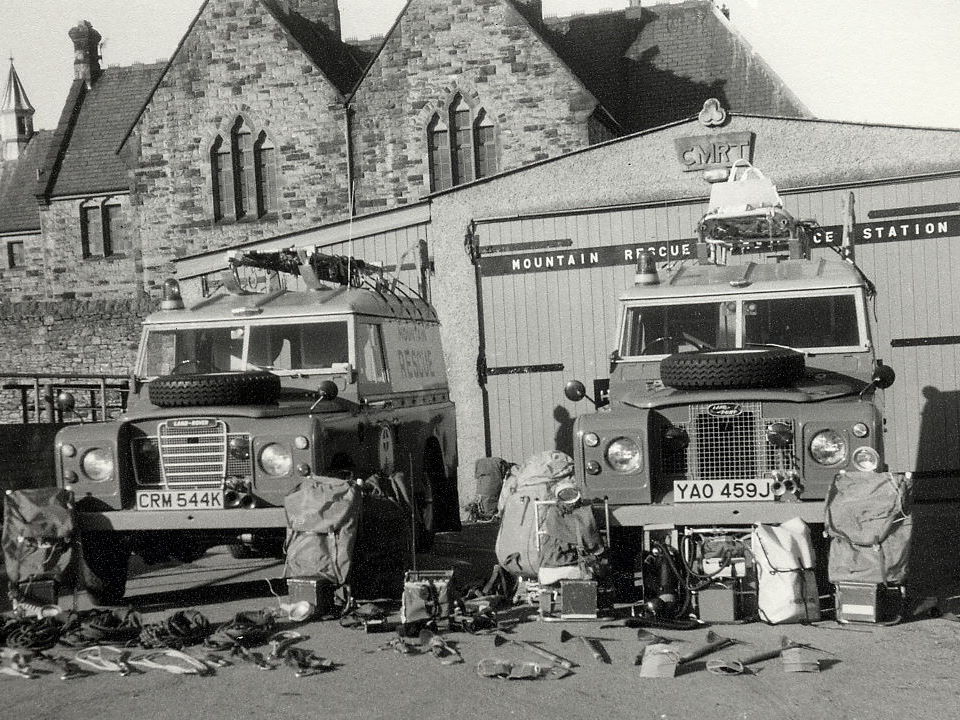 A new team base was built in 1962, mainly by team members, and Bedford ambulances replaced by the team's first Land Rovers 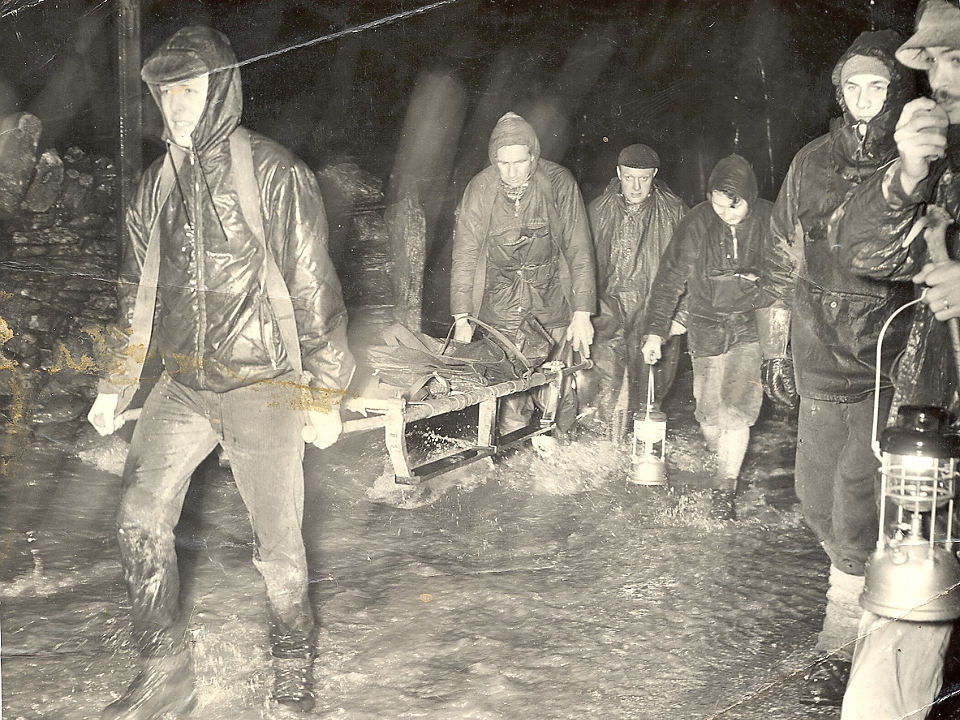 The carrying and lowering of stretchers has always been fundamental to the operation of the team. Here members carry a stretcher through a flooded Gategarth Farm yard. 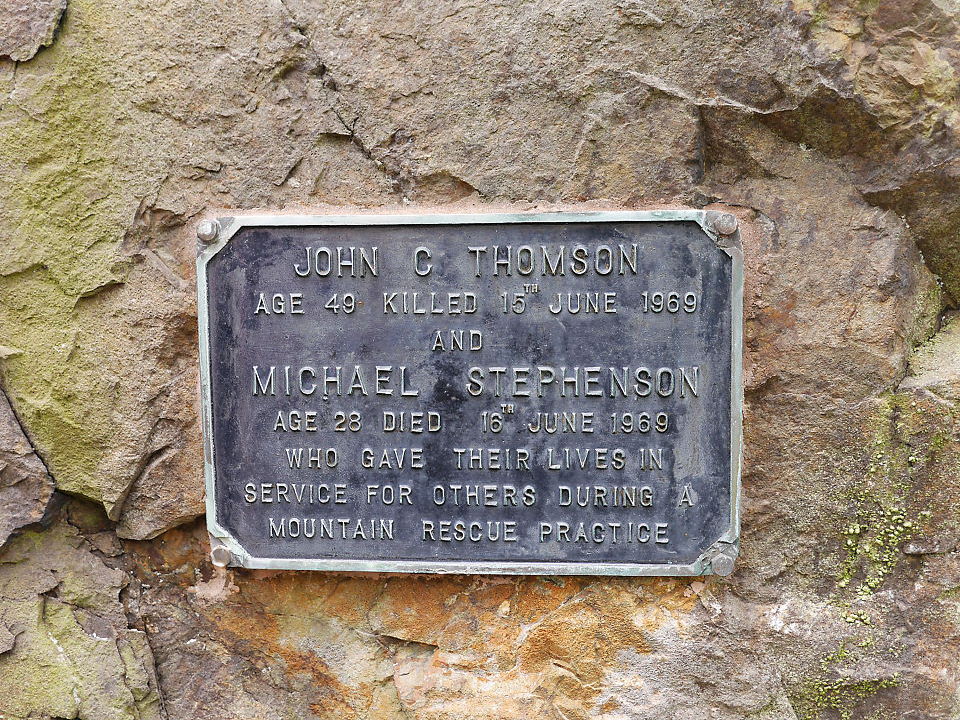 In 1969 a tragic accident ocurred whilst the team was undertaking a stretcher lower on Low Crag. Sadly 2 team members were killed and others seriously injured.

A rescue on Pillar, Ennerdale for a fallen climber. The first use by the team of an RAF Wessex Whirlwind. 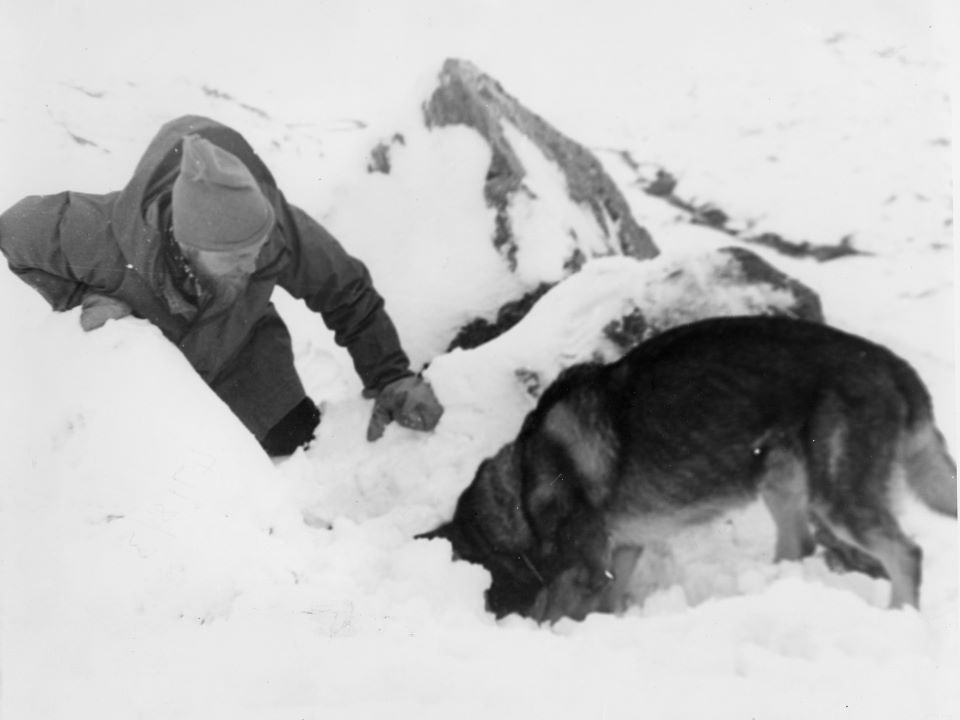 New advance base opened at Gatesgarth Farm. The Farm was usually one of the first places to receive information if an accident had occurred in the Buttermere valley. 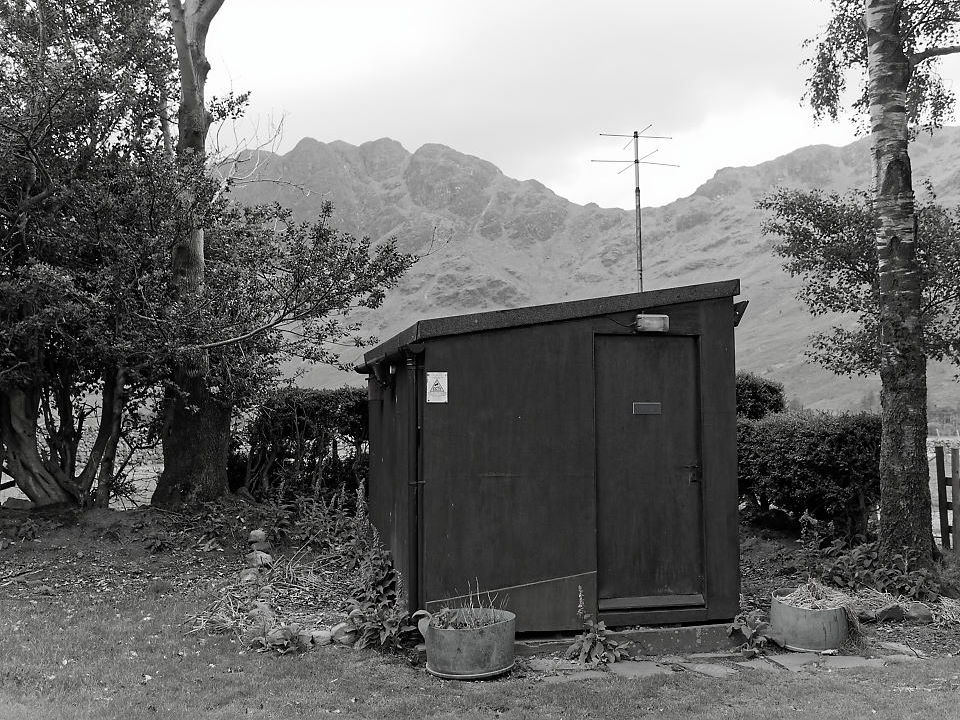 The team starts using pagers to callout team members when there's an incident. Very different to the 1950's... "when there was a callout a policeman would either walk or ride on his bike to where we lived and tell us we were needed".

An appeal was launched for funding for a new HQ in Cockermouth. 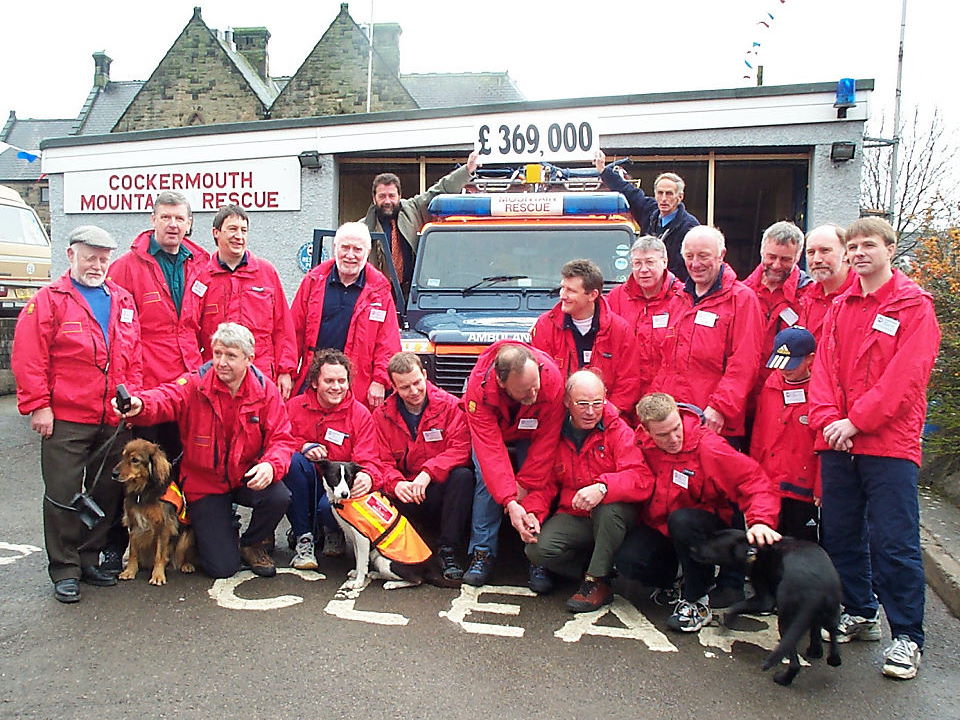 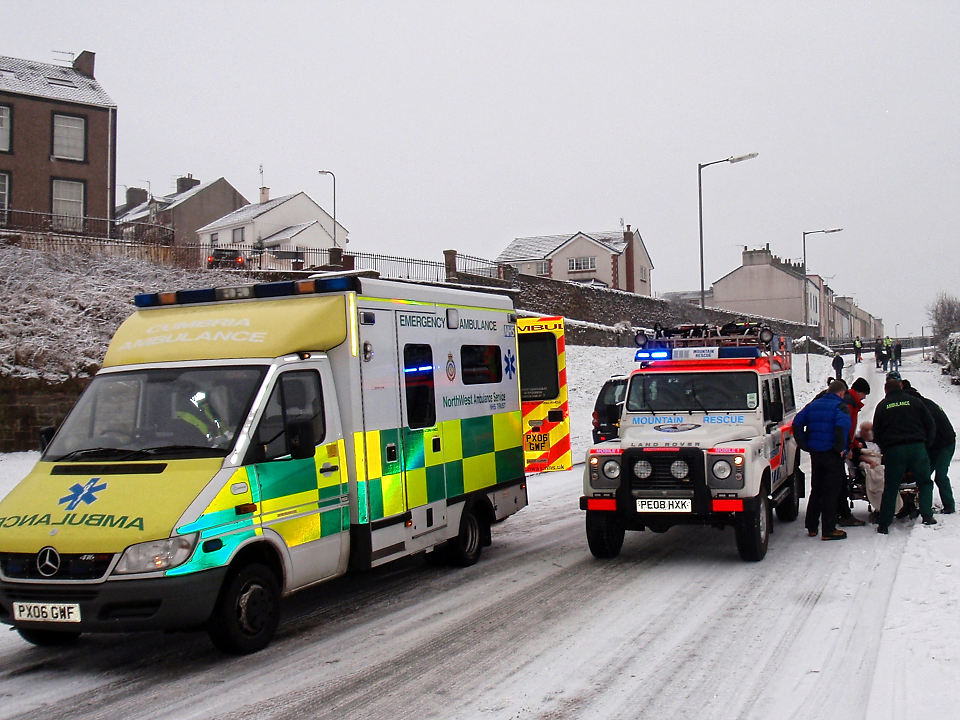 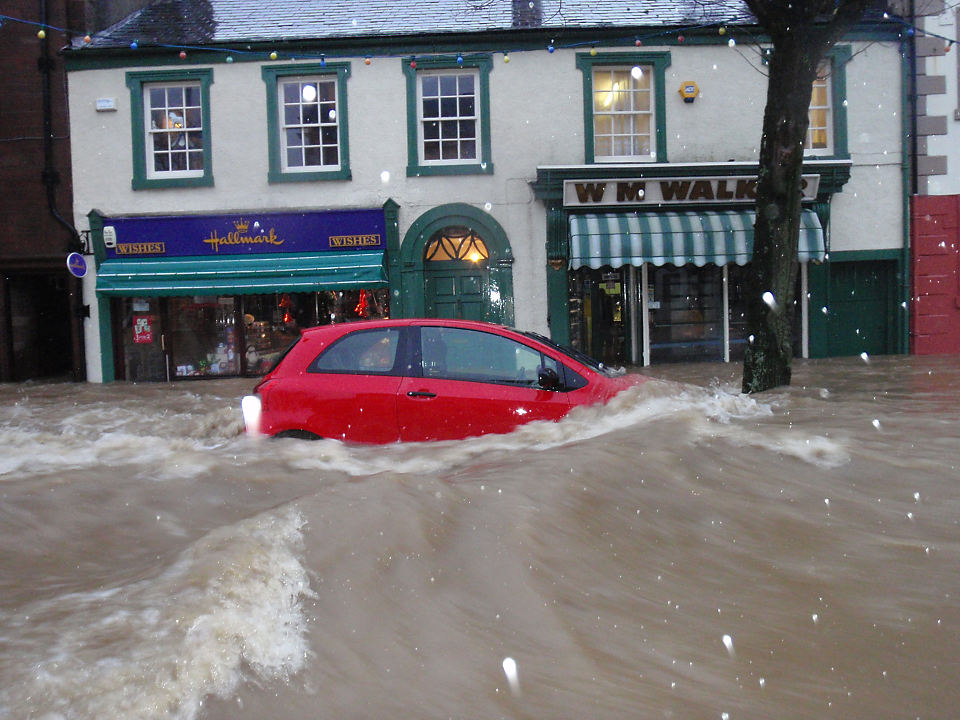 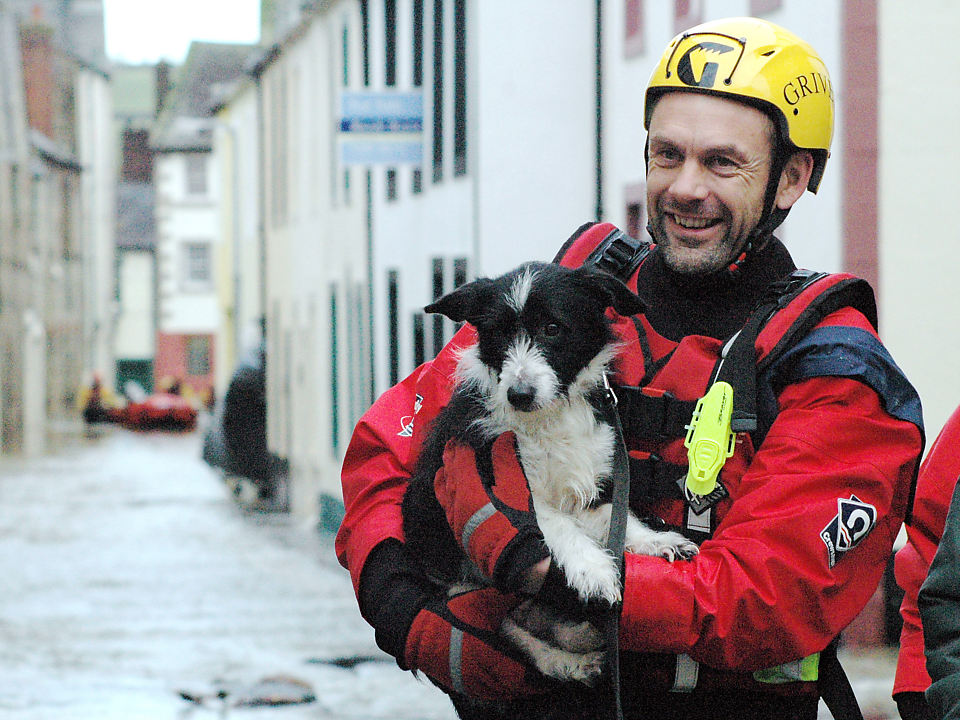 The team acquires a new Land Rover which is named 'Jacks Pride' in honour of one of the team's founding members, Jack Jackson 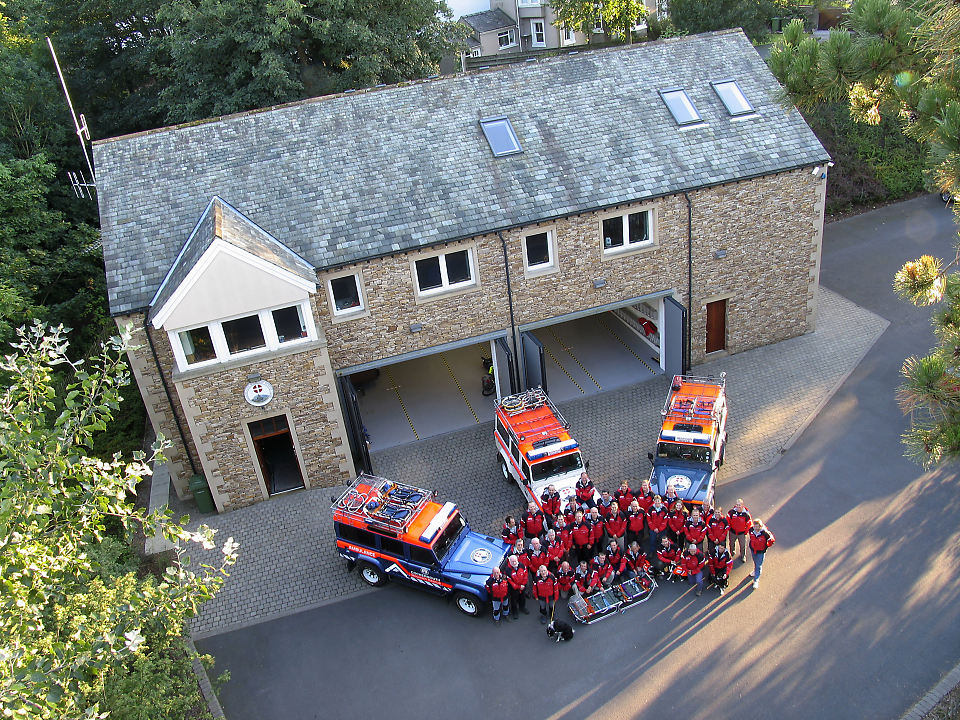 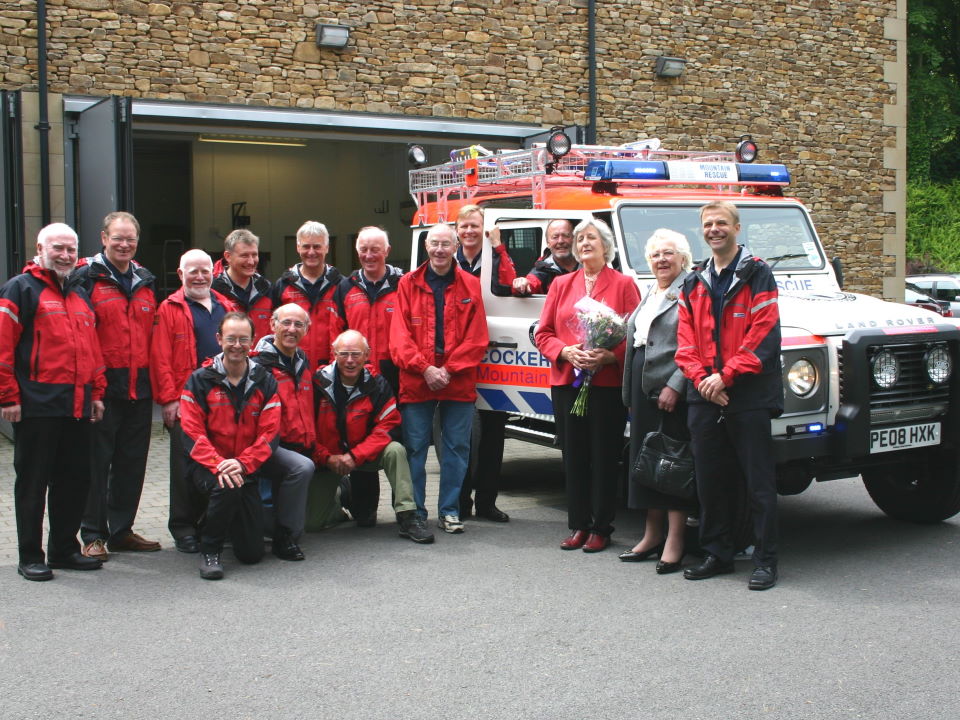 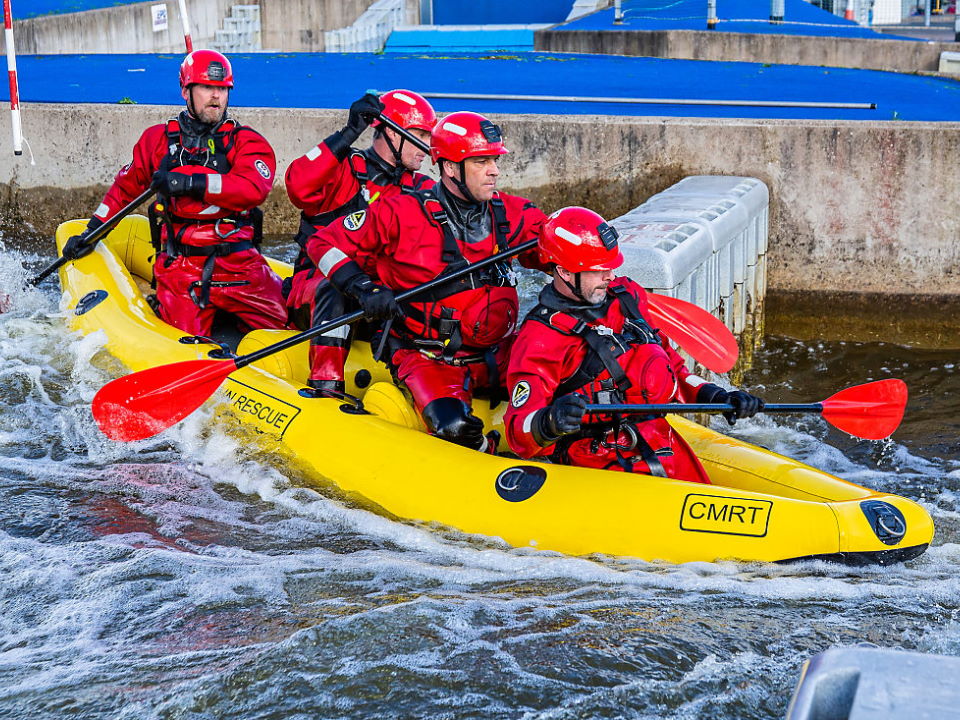 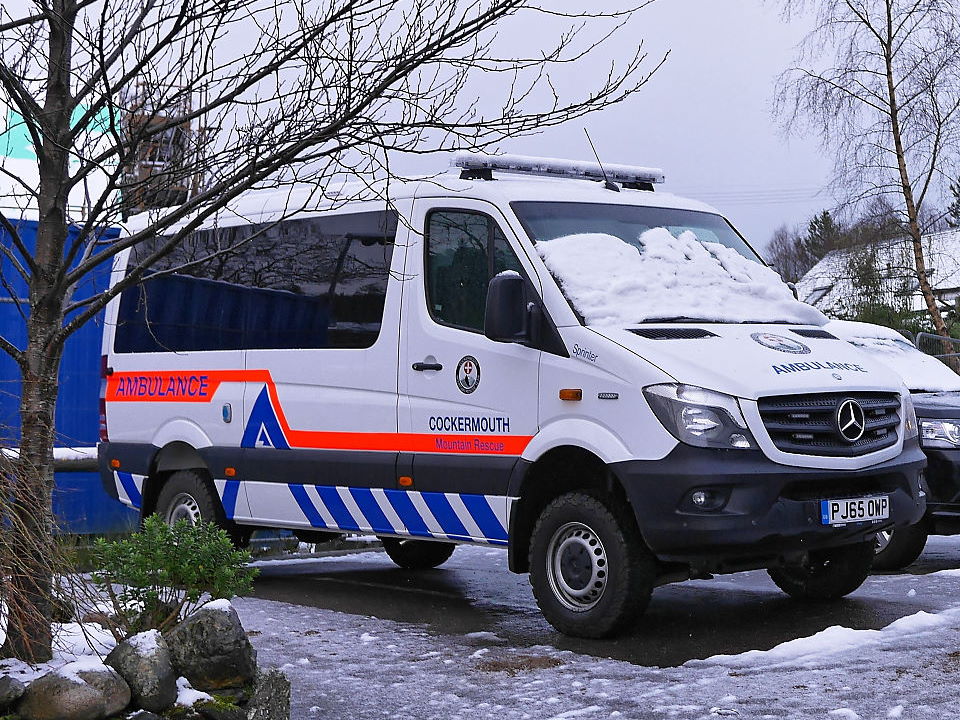 Corona virus changes our operations with the use of PPE, social distancing and separate Red/Blue teams for resilience 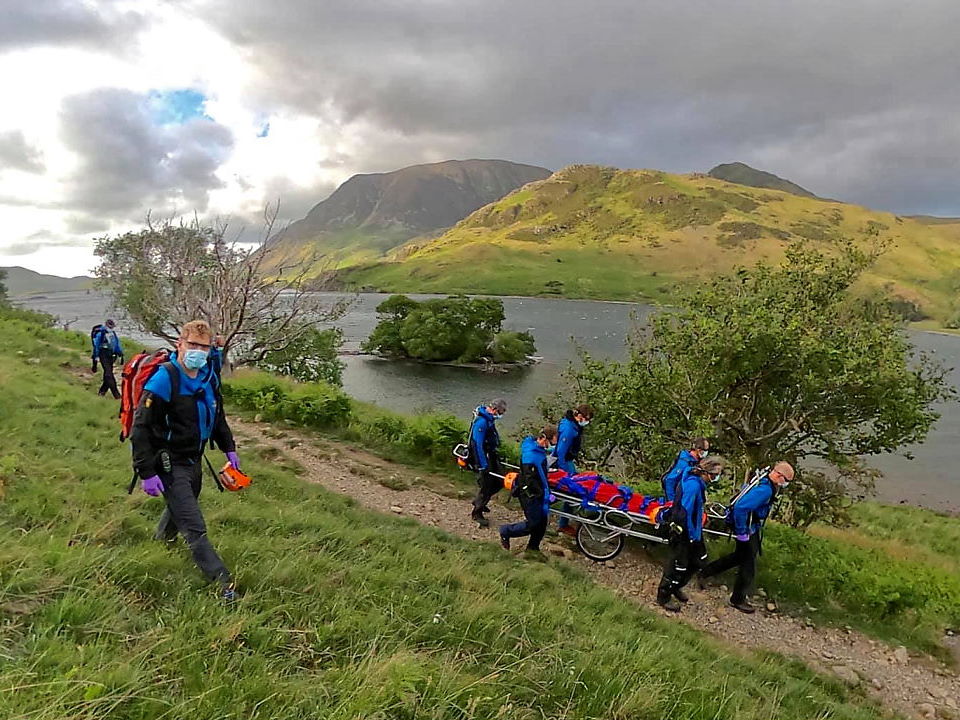